I’m an MMO player at heart. What I mean by this is that despite the fact that I play other games, MMO’s will always be the games that I like best.

This all started ages ago with Everquest and Star Wars Galaxies, but the real culprit of my love for MMO’s was, and maybe even still is World of Warcraft.

You can say what you want of Blizzard, but when you look at the game they created all those years ago, and see it still standing you can only tip your hat to them and give them a small applause.

WoW is a game that you can get bored of for months, or even years at the time, but it still has some sort of siren’s call to make you come back to it.

Case in point: Myself.

I first started playing the game in august 2005. I was 16 at the time and had finished my first summer job. The paycheck of said job went to building my own pc. Because before that I had to share it with my two sisters, which basically meant playing one hour, waiting for 2. You can imagine the amount of fighting that was done about “I need one more minute”

After that, in October 2007 I subbed once more, ever since March 2007 I can notice a trend in my subscription history, subbing for 3 months, waiting for 4-6 months and then playing the game again for a while longer.

This has been going on for years and it still gets me.

I started playing the game again on the 26th of June, I’m currently starting my third month in. Last time before that was in December 2014. We’ll see how long I’ll be playing this time.

I have to admit that one of the only reasons I started playing again is because my friends are playing. MMO’s are nice because you can play with other people. But I noticed that I only play them for longer than a few months when I have friends playing them, and when we have common goals.

I might just hit you if you’re alliance though. 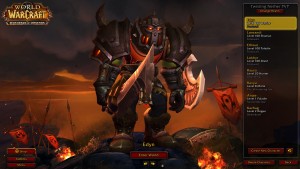 The problem with not having to check my training queue as often as I had to in the past. What with us being able to put training for up to 10 years in there. Is that you can forget about a few characters and their training.
I logged into my stealth bomber the other day and turns out she hasn’t been training anything for the past 5 days. Woe is me!
But this is a good lesson for me. I should update my queues again, make sure to get them a good training plan and stick with it.
My stealth bomber is currently grabbing mastery IV in stealth bombers and learning how to fly a Tengu.
It’s not like I’m actually going to use a Tengu but it’s nice to have that option.
As for E’dyn, I’m not sure yet, he’s currently training his scanning skills because as you know from previous posts, I’m not that good at it. But I have no idea what to do with him next.
Always wanted to fly a Nyx though, maybe I should work towards that. 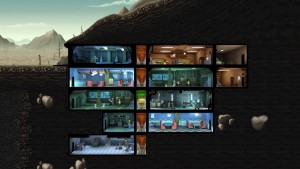 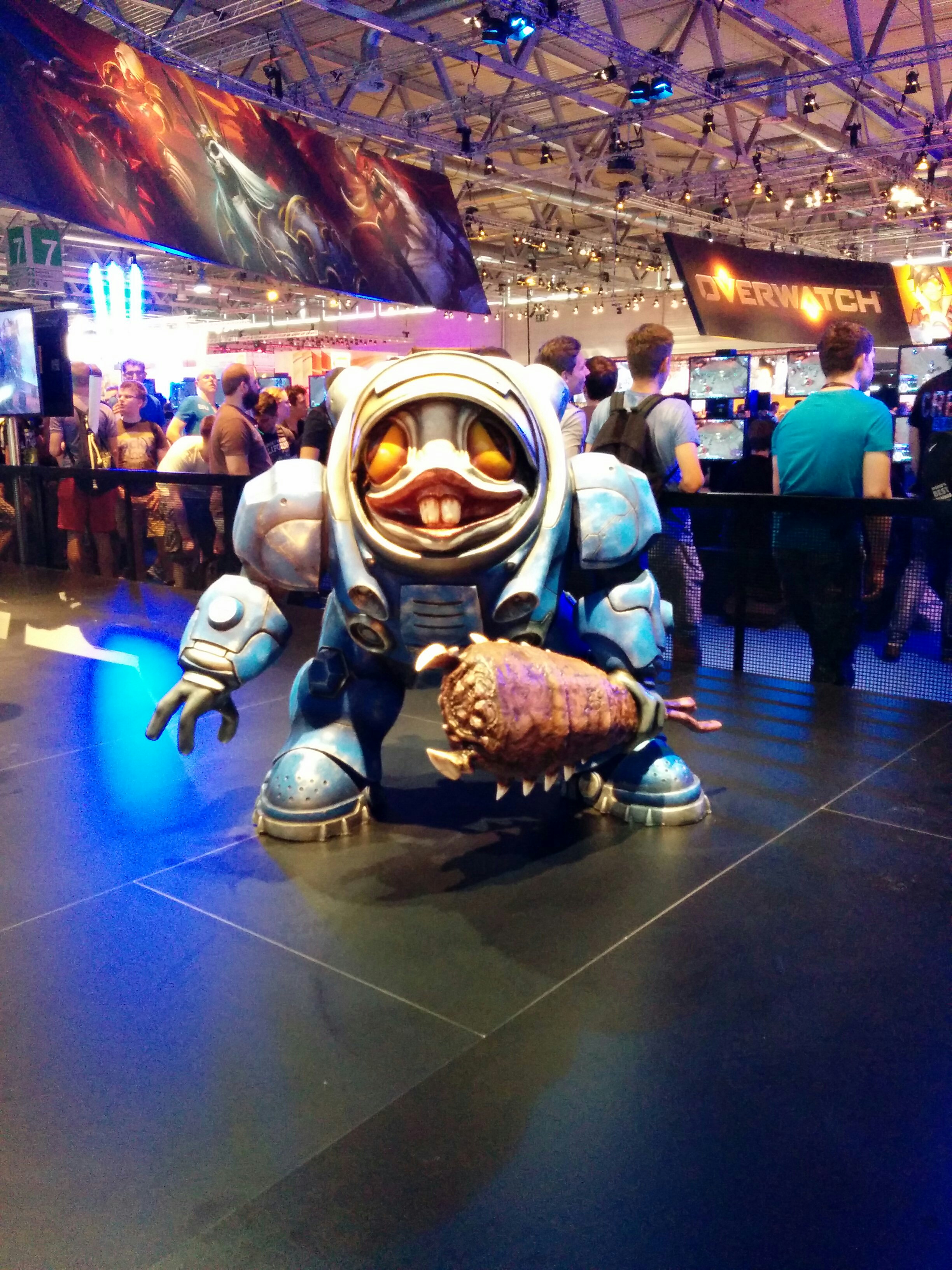 I went to Gamescom Cologne the other day. The first time I went was two years ago, I didn’t actually have the best time back then but that had a lot to do with someone that joined us back then who actually hated being there the moment we set foot in the halls.

Forward to a few months ago where I decided to give it another shot when a friend from work asked me if I was going. Figured why not and bought tickets for me, my sister and my friend. Along with a few other friends from work we would go in a group.

Yesterday was that day, got up at around 7am, prepared for a full day in Germany 200km’s from home, got in the car and started on our little road trip.

The drive was nothing special and around 3 hours after waking up we were in Cologne at the parking spot we booked beforehand. This was done because a few people who went last year warned us that it took them a few hours to find parking.

In place my friends had to fix their costume, one in Ash Ketchum and the other Katarina(Can be seen in the gallery if you scroll down, she put a lot of effort in it and I think it turned out quite nice) from League of Legends, she still had to do her make-up so that took a few minutes (the scar etc) and off we went.

I didn’t take as many pictures as I should have, but most developers made a huge deal out of merchandising and there was a lot of trailers, statues etc and if you felt like standing in line for two hours or more you could play a game like Fallout 4 or Just Cause 3,..

Despite me really looking forward to games like the new Fallout, Just Cause, Dishonored, etc. I didn’t feel like standing in line so I skipped those and just went from booth to booth, checking out other people playing and grabbing a few free goodies along the way. My haul this year was smaller than two years ago but I was able to grab two t-shirts (one from Wargaming and one from World of Nerds), a little bag with a hashtag print on it and an alpha code for Total War Arena along with 20k in gold for the game. Not bad, but could be better.

The Blizzard stand was huge, and I checked out their cosplay contest and couldn’t help but be amazed at the time people spent on their costumes (pics can be found lower).

All in all I spent about 8 hours walking around Gamescom with my friends and had a good time doing it despite the mass of people there, I saw games that I’m looking forward to and I saw other games that I didn’t know that existed but looked cool.

I also bought an awesome shirt that when you take a picture of it, changes print.

All in all I had a good time, saw a LOT of awesome cosplay, and might just go back next year. Albeit with more preparation.

In the life of a wormholer, there comes a time, where you go inside a hole, and forgot to check it’s life.
That is what happened to me a few days ago. I decided to log onto E’dyn again and wanted to do some scanning. Or at least check if I was still able to scan things. So I went into a hole that was scanned from our Home system and didn’t look at the time.
Only about 20 minutes after going in I was asked in chat if I knew that it was ‘End of Life’, obviously, I did not.
After going back to where I came in I noticed an absence of any hole, meaning that it collapsed after I came through. Good thing I had my scanner with me.
It took me about 2 hours to find my way out of the wormholes. Not because I didn’t get any connections out to Low, High or Null. No, only because, I actually suck at scanning.
Pinpointing a system takes me ages, and I’m not sure if it’s skill point related or just because I’m terrible at placing my probes but it’s not a fast process.
I’m currently parked in Amarr, after being able to get out in a low sec system and taking 20’ish jumps there. I needed a place to spin and buy things while wondering if I should train my scanning, or just set other priorities.
Oh, and in case you haven’t noticed yet, I’ve had a little domain change. This site is still hosted at blogspot but I’m currently working on creating something a bit “bigger” as I am not just playing EvE and have been thinking about putting down my thoughts on other games somewhere too. So I bought a domain, some hosting space, and am now in the process of doing the actual design.
Stay tuned o7

I decided on starting up a new blog, bigger than the one I have about EvE Online, you can check out the link up top if you don’t know about it yet. I will be writing about the games I play on here.

Whatever I play or do that’s gaming related, will come on here. Written on a best effort basis.

Currently busy deciding on the look of the site and actually providing some content for the future.