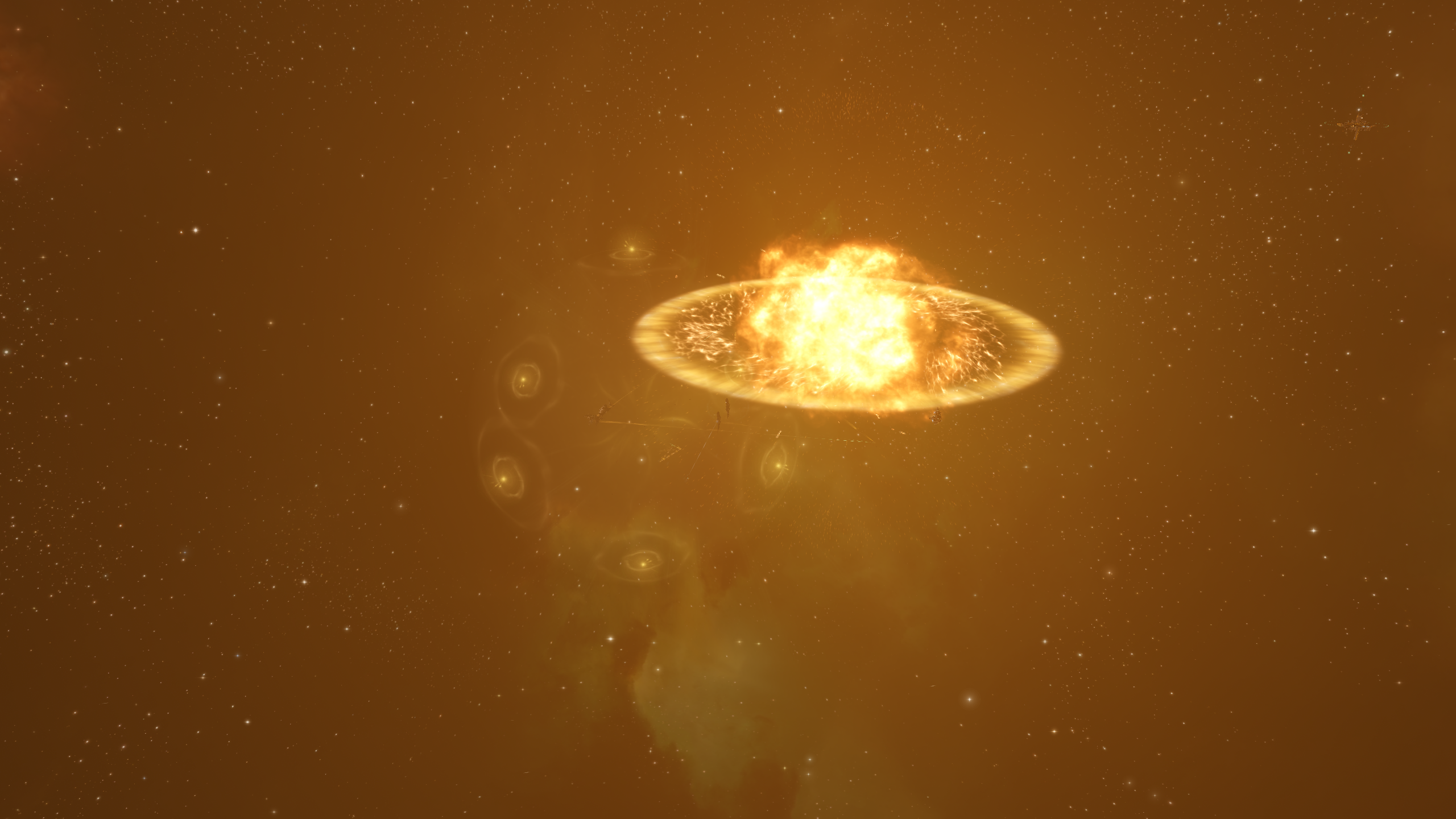 It’s been a busy week in Low sec this past one, all while messing with the neighbours.
I lost a few ships, but made it up last night by a nice little operation we planned that same day.

So our neighbours are a bit risk averse. Meaning that they don’t really drop anything unless they know they have the upper hand. Which is normal, seeing that you don’t really want to lose your ships. I get that. I can respect your choice in not wanting to try and beat the odds.
It’s not something we do though.

A few days ago there was a gate camp next door, obvious bait of course. My friend went “Shall we take the bait, see what happens?”

Meaning that we’d take the bait, shoot them, see what they drop and then counter-drop them with something of our own. Now, bare in mind. This little adventure currently consists of me and my mate. With the two of us flying two combat alts at certain point in time. So it’s literally the two of us vs them most of the time. We have another friend of ours in the alliance but he’s a well known AFK’er, he basically uses eve as a chat box and undocks from time to time if he feels up for it.

What we did was get our Mr. AFK to go and see if he could get them to jump into us. Grab an Omen, jump in then basically go “Oh shit” and come back.

That did not work. So what do we do, we both grab our Machariel, go in, and start blapping whatever was there. We figured they’d drop one carrier on us. They dropped a bit more. It hurt.
A few days later I lost a tornado while we were messing around with them again.

Then comes last night. Our neighbours had the last timer on a citadel next door. We figured that they’d bring in some dps, maybe a carrier or two. So what we would do, is drop in two dreads, siege up, and blap them, in the hopes of them bringing something to get back to us. Seeing that we’re basically “solo”.

Well we had our friends from Hole Control on standby, and another friend of ours that was bringing a few guys from the initiative.
Unfortunately they didn’t take the bait at first. Not until we pretended to fuck up.

I warped back to the gate while the other dread was still in siege. As soon as that happened, they rushed in, grabbed point on him and popped in a Revelation and a Ninazu, we knew they had another carrier on the way too but it got a bit too chicken to come drop along with his friends. 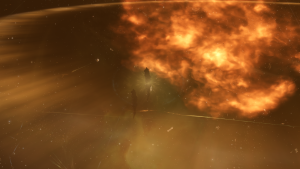 The other dread nearly died, we had to warp in an apostle that was on standby to quickly save him. But damn was it worth it.

This was literally the first time I ever dropped a dread to PvP with it. I thought I was going to lose it, it’s insured in order to lose it. But I did not, we survived, killed their capitals. And had a good laugh about it.

And in case you like seeing killboards, here’s the final battle report. This might have been a bit overkill but damn. I had a good laugh. 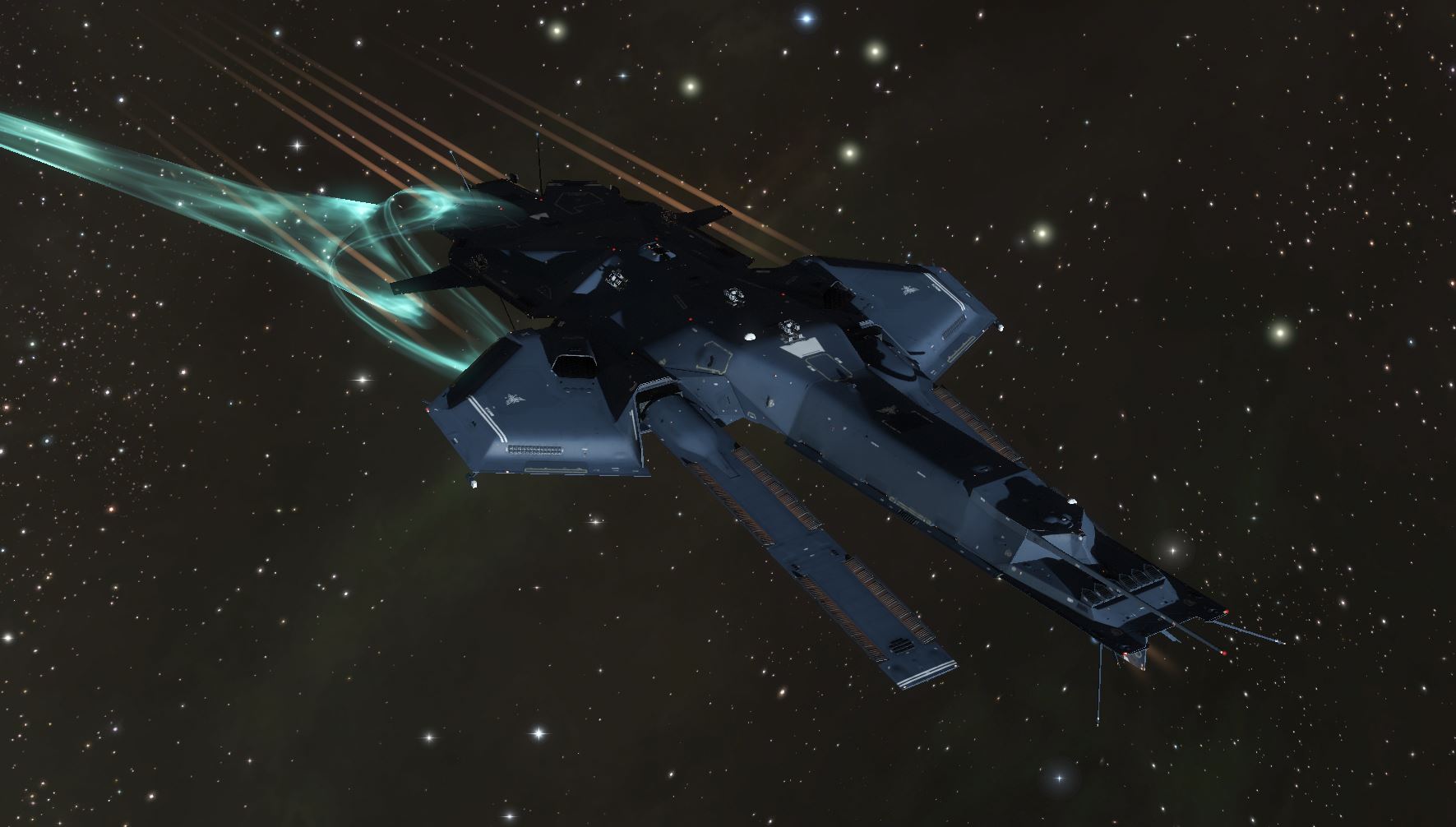 It’s been a while since I last had an update. Hell during the past few weeks the site was even offline for a bit and I didn’t notice.

But I’m back and I’m in Lowsec, doing stupid things.

Lowsec is new for me. Literally never been there except for passing through. I don’t know anything about the timers, criminal or suspect or otherwise and it’s.. Well it’s all giving new thing for me. Even gate guns are new for me.

So let me tell you the story of our first day. I moved here with a friend of mine, we’re both in our own separate corporations and we both brought a bunch of ships, anchored a citadel and whatnot and ready to just do the things you’d do in lowsec.

We started the day with some smart bombing in Machariels. Nothing big, just two of us doing what we do, killing interceptors and whatnot.

Then we decided to take out our omens and go out for a roam. It would take us through one jump of high-sec but who cares right.

Now, those of you who know the lowsec mechanics may already see what is about to come. I sure as hell didn’t.
One jump before getting into high-sec we saw a floating mammoth. We, trigger happy as we are, killed it and went further along the path we set for ourself.
We come to the highsec gate, get a message stating that we’re now criminals and concord would shoot us but, whatever right. As long as we’re fast enough to warp it doesn’t matter.

What neither of us knew, is that if you have a criminal timer, concord won’t just shoot. No, you’ll also be prohibited from warping. And taking gates.

A few seconds and two dead omens later we’re on our way back to our citadel, to lick our wounds.
Lesson learned, not going to happen again.

And this is just the start.