Sunday was a better day for me than Saturday. There was a call for bombers and after dusting off my Nemesis I joined the fleet. After waiting for a while we had about 25 bombers ready to go, all of us with scorch bombs. 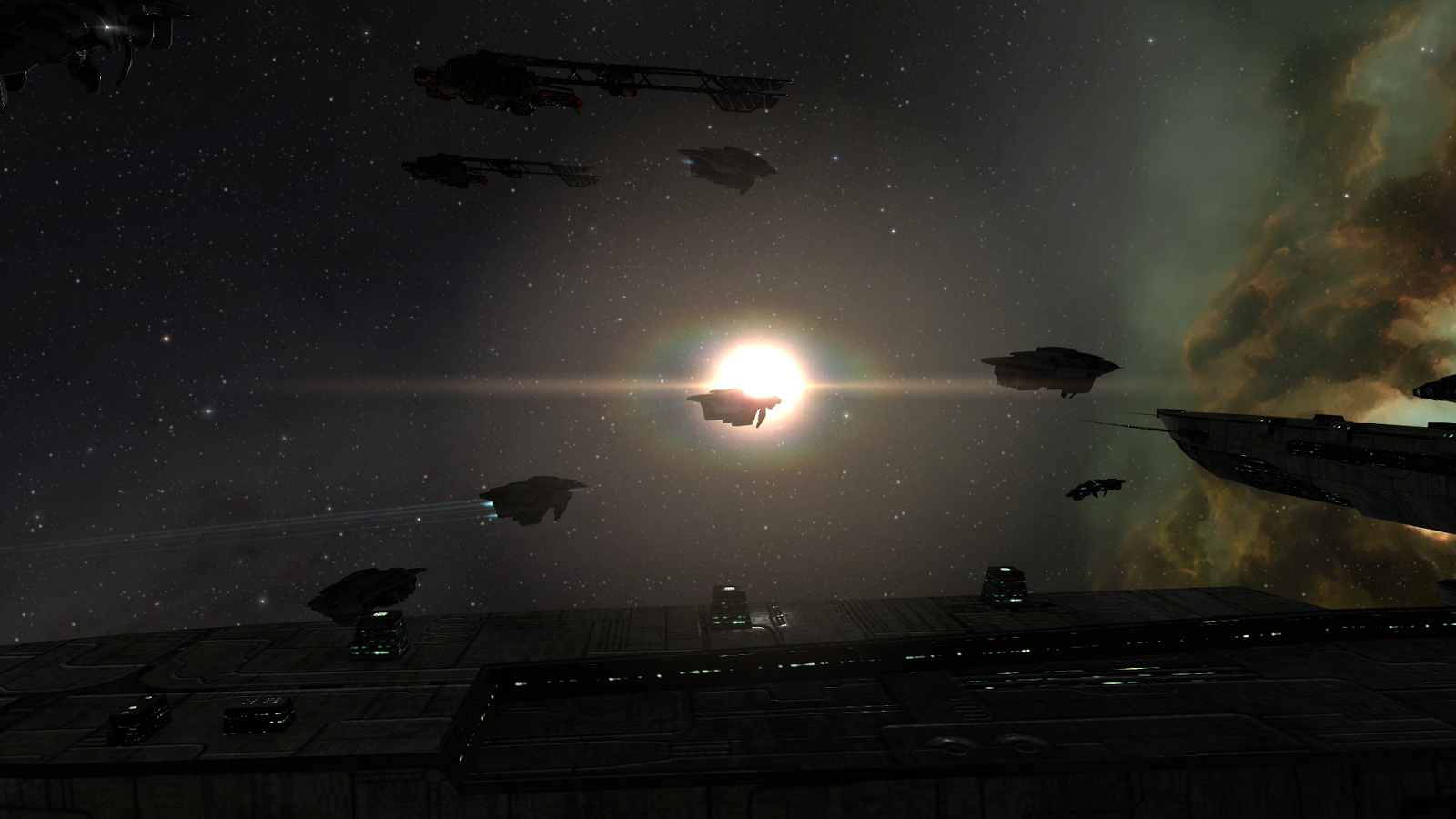 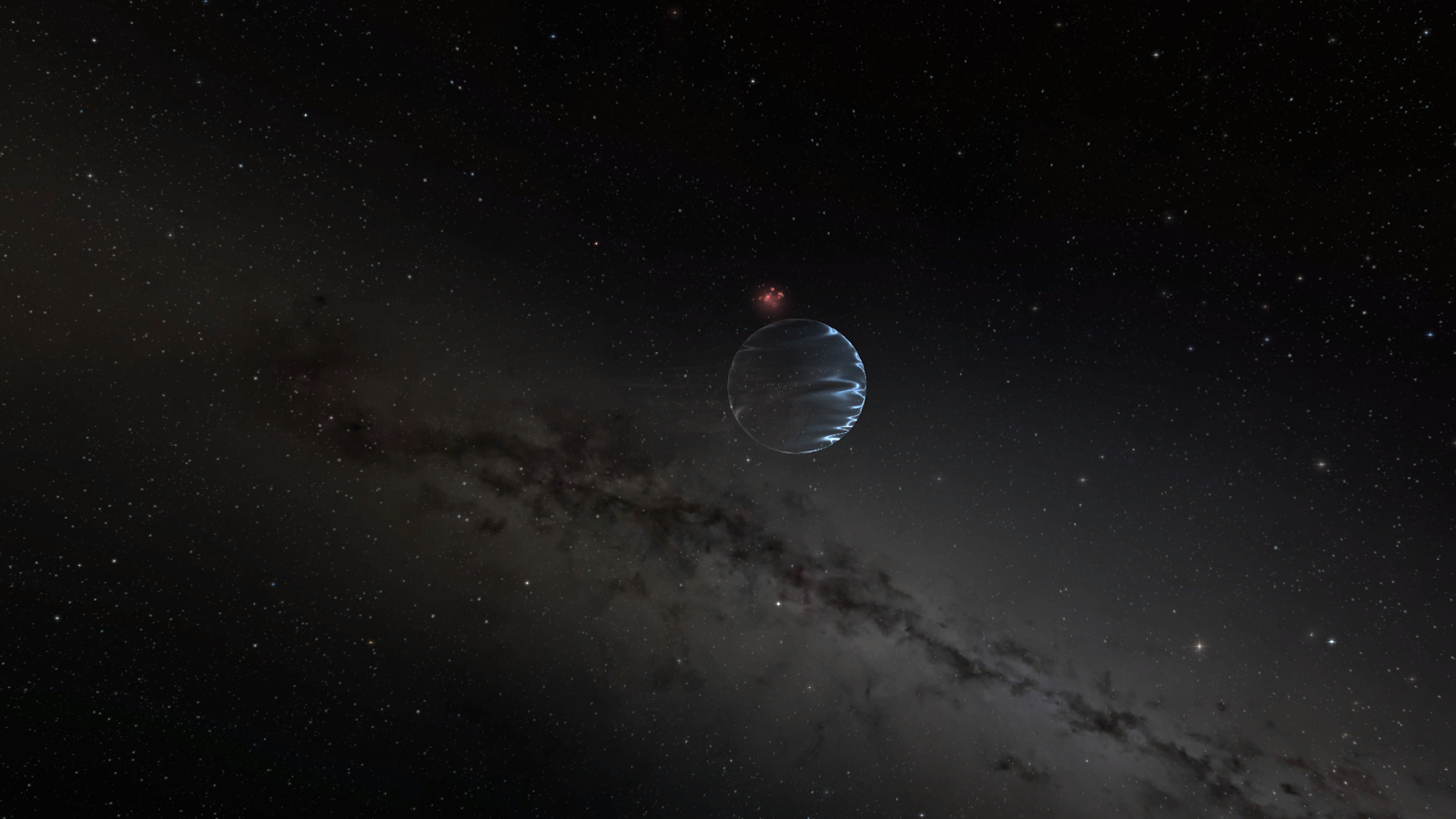 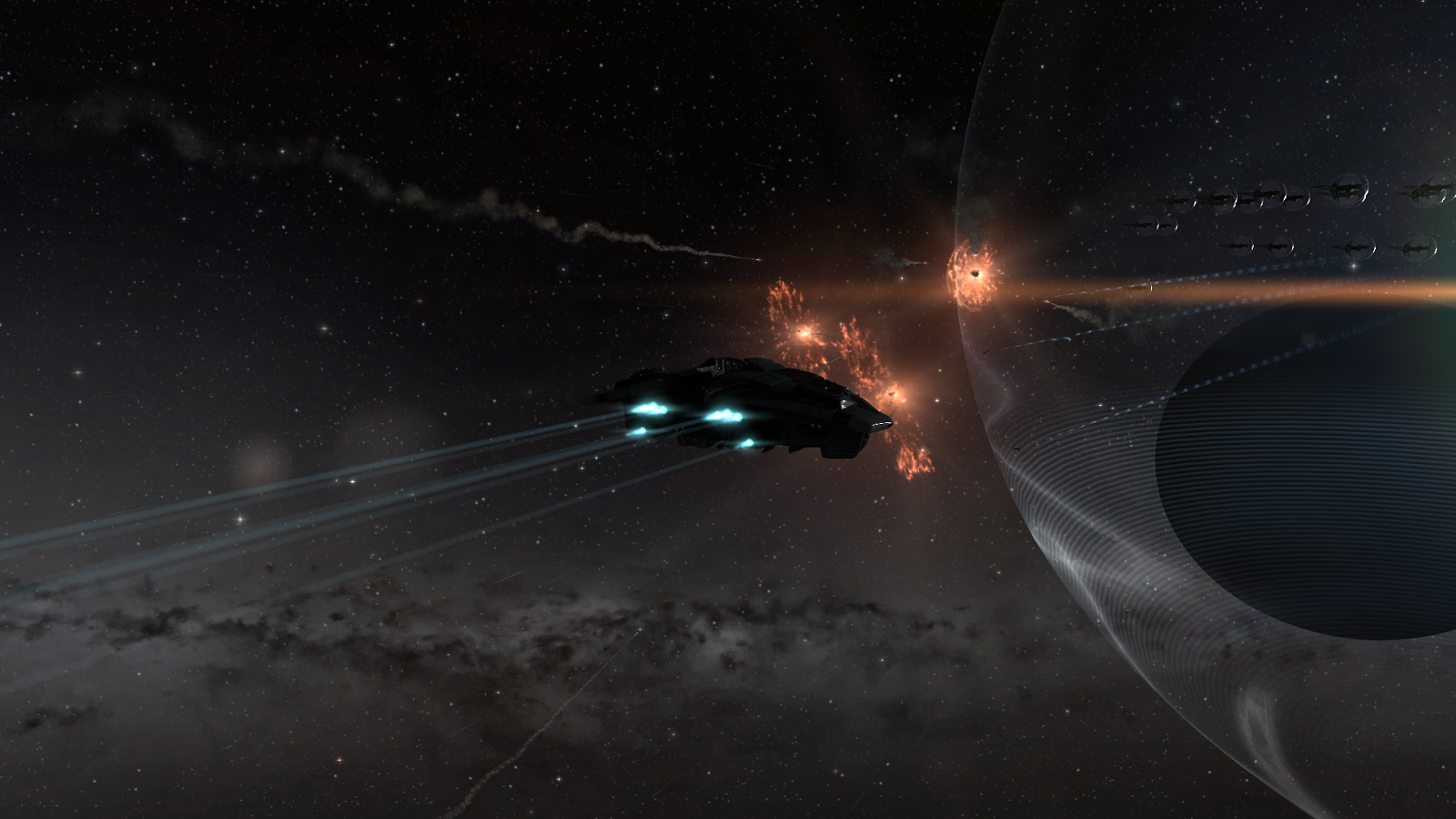