It has been quite some time since I tried out something new, so last night I changed that.
The alliance was having a little null sec roam and when deciding on what to fly, someone asked for people who could fly in a Burst. Not paying much attention, and being the noob that I am, I said that I could fly the fit that was just linked, I even had most skills at level IV and some at V. Who knew. 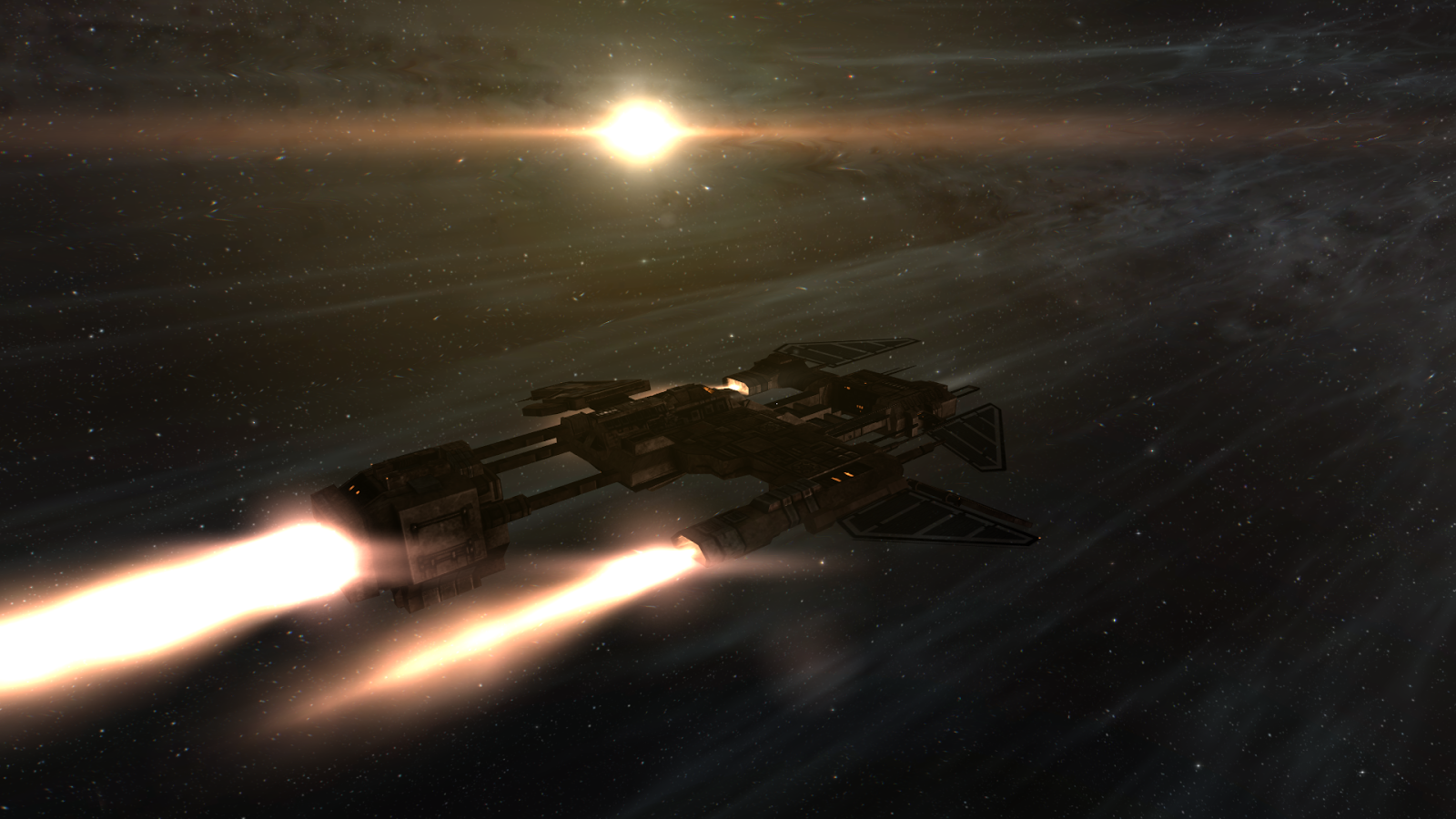 “What do you mean, you never did this before?”

As most of you know, the Burst is a remote shield booster frigate, which was something I didn’t know at the time. Turns out I just volunteered as one of the Logistics for the roam. Something I had never done before. But there’s a first time for everything, right? 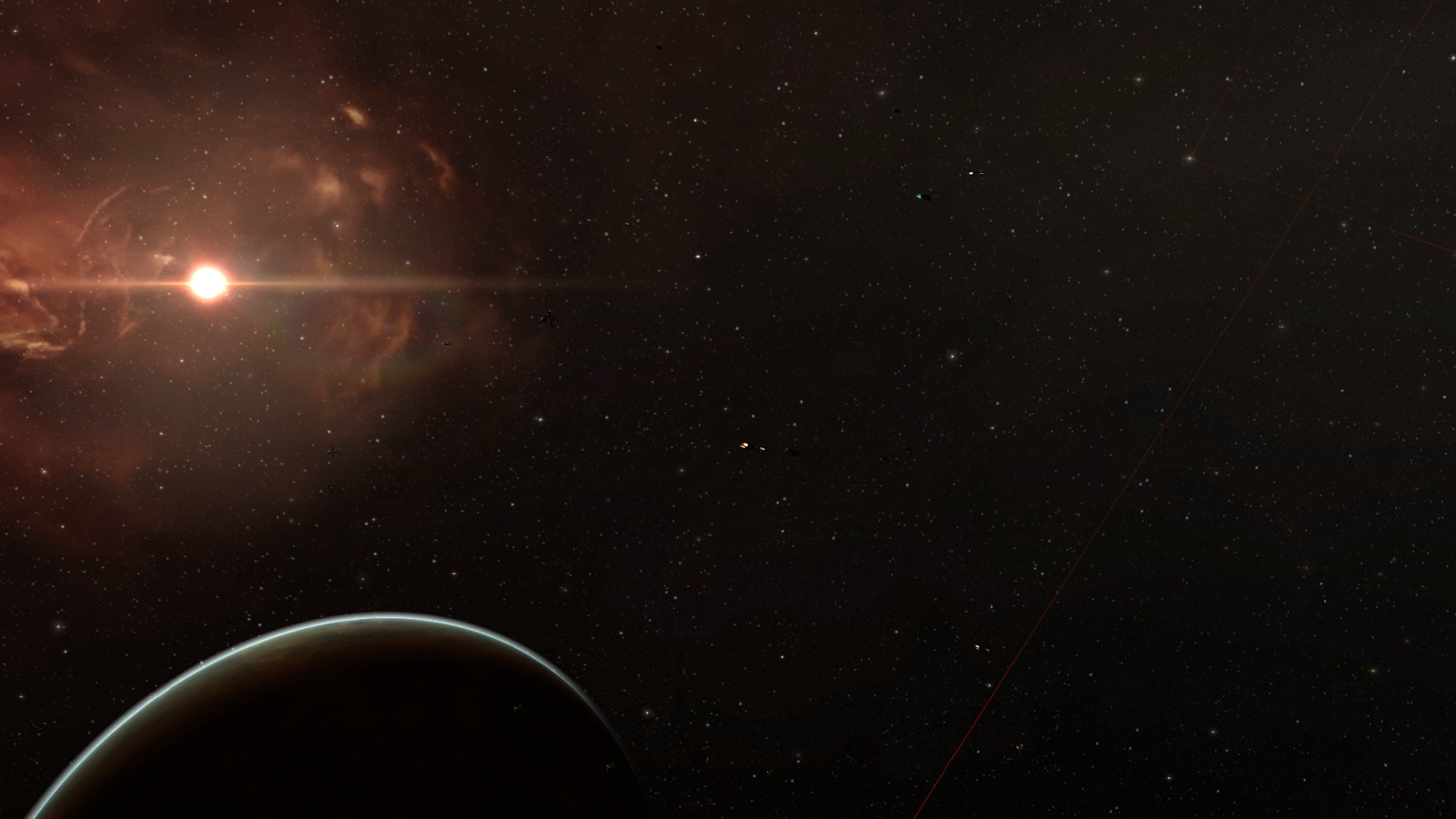 “Come fly with me”

I got a few hints/tips from the other people in the logistic channel, someone told me to Anchor one of them, and I had no idea what that meant either, turns out that just means orbiting/staying close to said person. You learn something new every day. 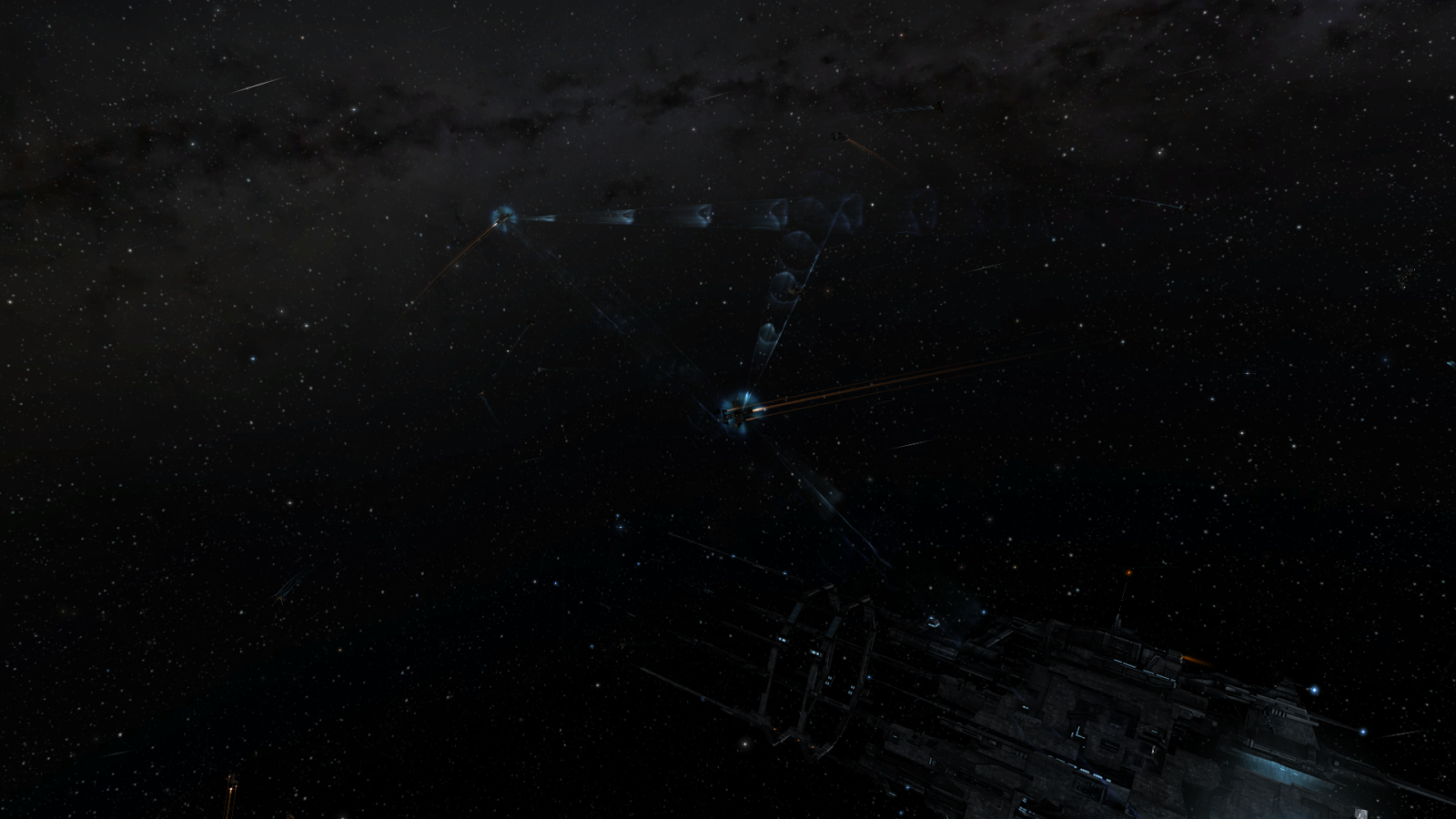 While we were out searching I made sure my watch list was up to date. Put the other logi’s on top, the FC and then some.

Turns out all a logi has to do is check their shield status and make sure to check up on broadcasts too. Not that bad of a job.
We used a wormhole to get a bit further into null and went out in search for targets.
A few jumps in, we struck the proverbial “gold”. One of my ingame friends had landed on a Golem and pointed him. It didn’t take too long before the rest of the fleet caught up and killed him. I can’t help but wonder: “What went through his mind when he saw us coming” I didn’t get in on the kill, not only did I arrive late and only saw his pod disappear, but I didn’t have any drones in the Burst to whore on the mails… Yet.

Further in the roam I managed to get a hold of a drone by another friend in fleet putting one of his out and telling me to scoop it to drone bay. Allowing me to join in on kill mails.
Which I did, we managed to destroy a few more ships, including a Tengu, so that’s nice. 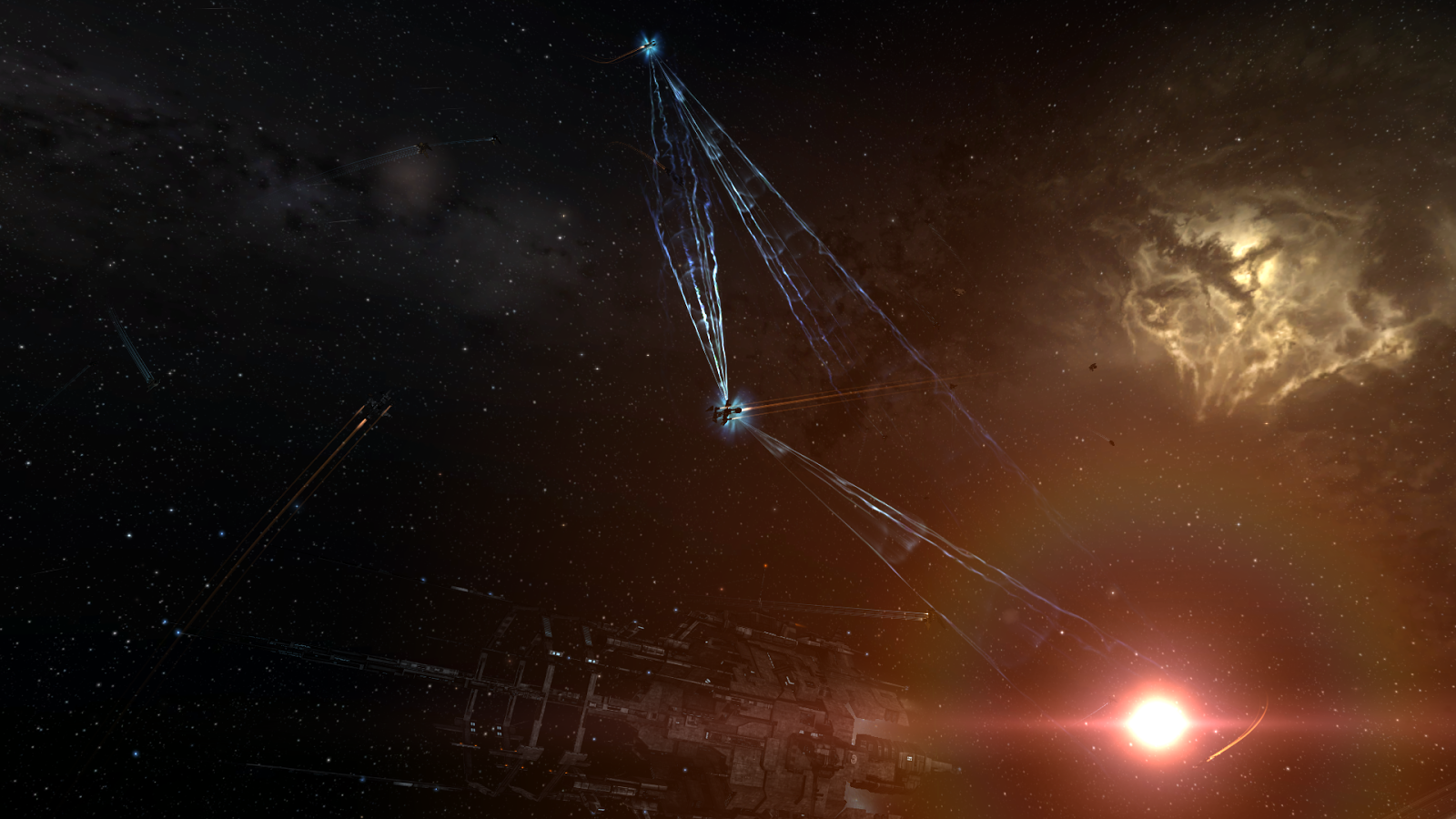 My first time as a logi, and I didn’t have to do anything but follow. Which could be boring to some, but at least I learned how to fly a new ship, despite only having to repair someone once due to having a bomb dropped on top of him.

A few people did get killed when they lemminged through a gate, or accidentally got caught while scouting. They should have stuck with me to save them. Although I would have probably gotten killed in the process to because I was way too sleepy.

97 jumps later and we’re back home, the killboard spiced a bit.
I might just try to do this more often.
Stay tuned o7