Yesterday was a good day. After chatting a bit with people on IRC (yes I still use IRC) I felt like joining a Bomber’s Bar op again. And I’m glad that I did.

The last time I joined a BB roam was in March, when I joined in the downing of a 3b Nidhoggur on my alt. That was also one of the last time I was still active in EvE, with that I mean logging in a few times a day instead of once a week, so a long time ago.

I’ve said it in previous blogs, and I’ll say it again, I LOVE NPSI ops. I’m afraid of going out to PvP solo but the fun thing about Bomber’s Bar is that I don’t need to hunt the whole time, they do it for us.

We were waiting in Thera for a target, there weren’t many people around last night so we decided to go for smaller ones instead of “whale” hunting. After jumping through the wormhole and waiting for a few more minute on the redeemer, cloaked of course. We were told in coms that a Charon was found, slowly tugging along to a gate. So, as soon as he jumped the gate, our hunter scrammed him. It took less than 5 minutes to go from no kills, to a 2.8b Charon.

After that we stuck around the gate for a bit, an Impel came through, after that a procurer. Turns out these guys don’t really listen to their own coms since yesterday evening I got on 4 kills from the same alliance, and a killing blow on a sabre. Spicing up my zKillboard with 3.5b ISK in kills.

Glad I decided that last night was a good night to be a bit more active again.

Other than that, I’ve been approached by someone who read the blog (yay readers!) to check out W-space again. To form a corporation and set up in a C3. My previous adventures in W-space didn’t work out so well, because of me not being active in a wh corp. And the other one because we were naïve enough to think we could duo a C4.

So I’m currently considering it, but I’m only going to try out another W-space adventure if we can find more people to join us. I know for a fact that two people in a hole can get lonely and usually means someone is doing more work that the other. And I know for a fact that I tend to get bored scanning solo after a while and the other guy might be working harder than me. I’d rather not get an EvE burn out again.

I should probably think about making a channel, so we can have a place to chat

Tuesday night marked the third night that I joined Bombers Bar in an fleet. As you can probably tell, three days right after each other means that I’m enjoying them.

And how… Waiting for a kill can test your patience, but luckily the comms, both on their teamspeak and in fleet chat, are hilarious.
People talking, sending youtube videos, gifs,… It’s all good fun, a bunch of like minded people coming together for blingy kills and a chance to deliver torpedoes and/or bombs.

I like the fact that all of the people joining in fleet, lay down their differences (if there are any) and just kill everything that’s not purple, or at least try to. There were a few Ishtars that were both too fast and too tanky for us to take down.

The night went off to a slow start, we were waiting on a wormhole in Thera for the FC telling us that he had a target so that we could all warp to the wormhole, jump through, and take the black ops cyno that would be lit.

It took about an hour but right when we were planning on packing up, one of the scouts found a Nidhoggur, my third big kill in as many days and my second carrier ever. Which was pretty sweet.

Once we were done hunting ‘whales’ we went on to the system known as HED-GP, little did I know, but there was a pretty big battle on the way. The FC miss-timed it a bit, thinking that we had about 20 minutes for the reinforcement timer to run out, turned out it was more around an hour and 20 minutes.
So we went to a few safes, I grabbed some coffee, something to eat and waited for whatever it was that we were going to be doing, to start.

I was told that HERO (whoever that may be) and PL (I had heard about them before but only had a vague recognition) were going to have a fight over the station and we were going to bomb them.

I had no idea what that meant or who they were exactly but if it meant dropping bombs, I was all for it.
About 20 minutes before the timer went out local went from the 60 odd people (of which most were the BB fleet) to 150, and a bit later spiking even higher to 250.. Which according to the people on voice was only the beginning (yay).

I had turned on a stream on twitch showing the station and there was a fleet on the undock, while watching a bunch of bombers (apparantly goons) unstealthed and dropped bombs on them but I don’t think they hit much. We weren’t moving, we were going to go after the bigger targets. 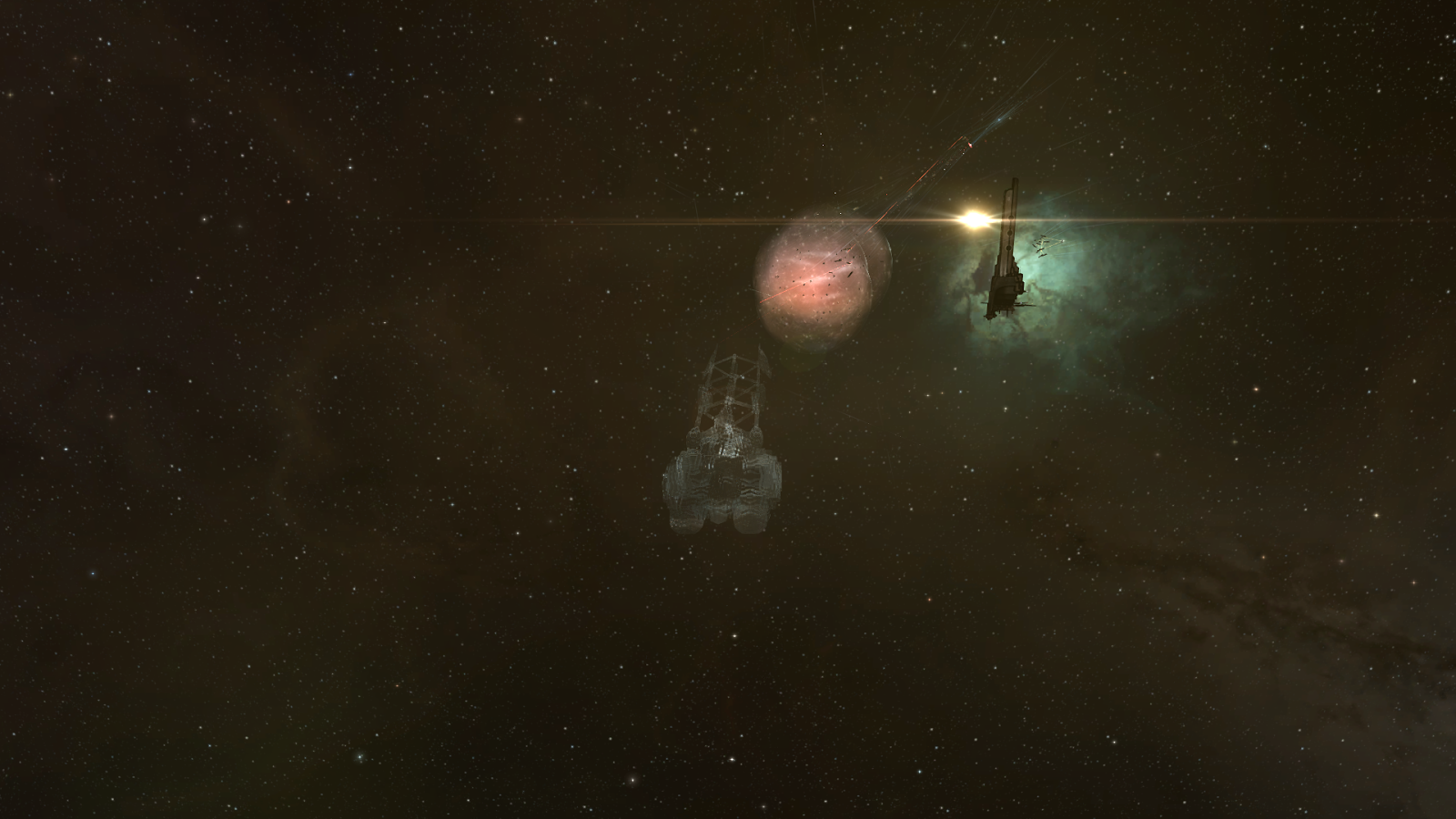 “Oh look, I think it started!”

Once the fight started I listened to what we were told, listen to squad colors, warp to the leaders, etc etc..

I dropped three bombs in total, of which one hit (woops) .. They were telling us to allign to a certain target but inexperienced as I was I had no idea where it was so I just dropped my first and second bombs wherever and they kind of missed everything. How that even happened, I have no idea since it was pretty damn packed there. 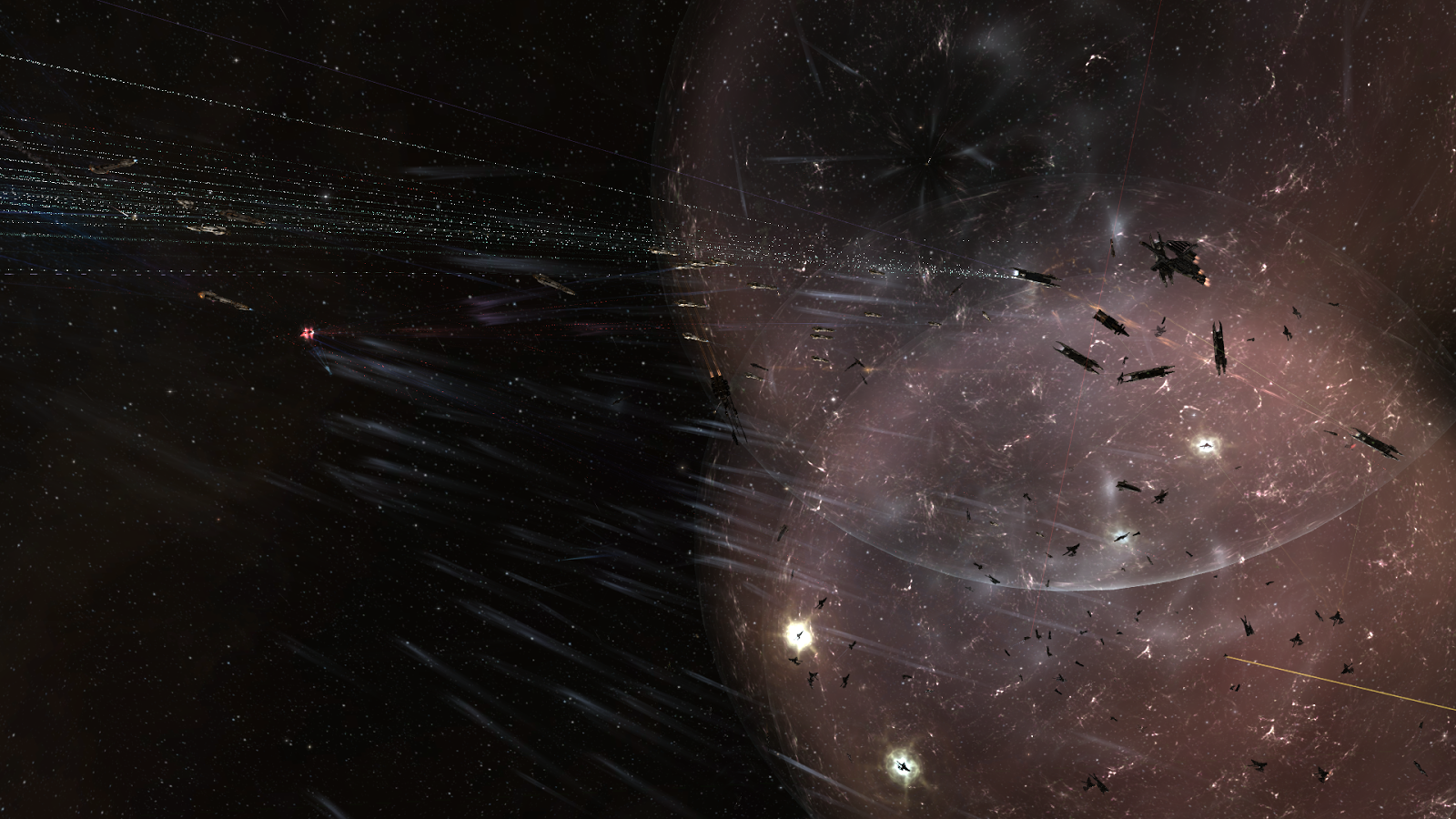 I’ll definately be doing a lot more of these, I love me some bombers.

note:
I had my first loss in a bomber last night, out on a roam with 16 people and we got baited. Guess that had to happen eventually, wouldn’t be right if my character kept having a clean killboard. No kills yesterday but did learn that I should make sure that I should just warp away when a fellow member decloaks me by accident.

I went on an RvB ganked roam the other day. There were about 121 people in the fleet. I had tons of fun, despite me not having done much.
When I logged onto my RvB alt the first thing I did was ask in the corp channel if something fun was going on, and I got linked to the fleet. After joining it, joining the channel and setting up my mumble I was ready. Ready to do 22 jumps to the staging system. I wasn’t quite in the right fit, seeing that I was just flying one of my Kestrels, like I always do, and it was an Assault Frigate fleet but, I’m a tackle, I was good enough.
After arriving 10 minutes before we’d go out to Null-sec I had my first “woah” thought going. It’s been ages since I was in a big fleet so when you warp to the commander and see about 100 people fly around, you’ll look at it for a few minutes and just take in the view. 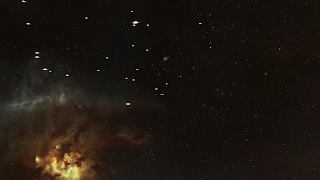 When the FC tells everyone to say hi in local, and everyone does, it’s good enough to bring a smile to your face.
Stay tuned! o7