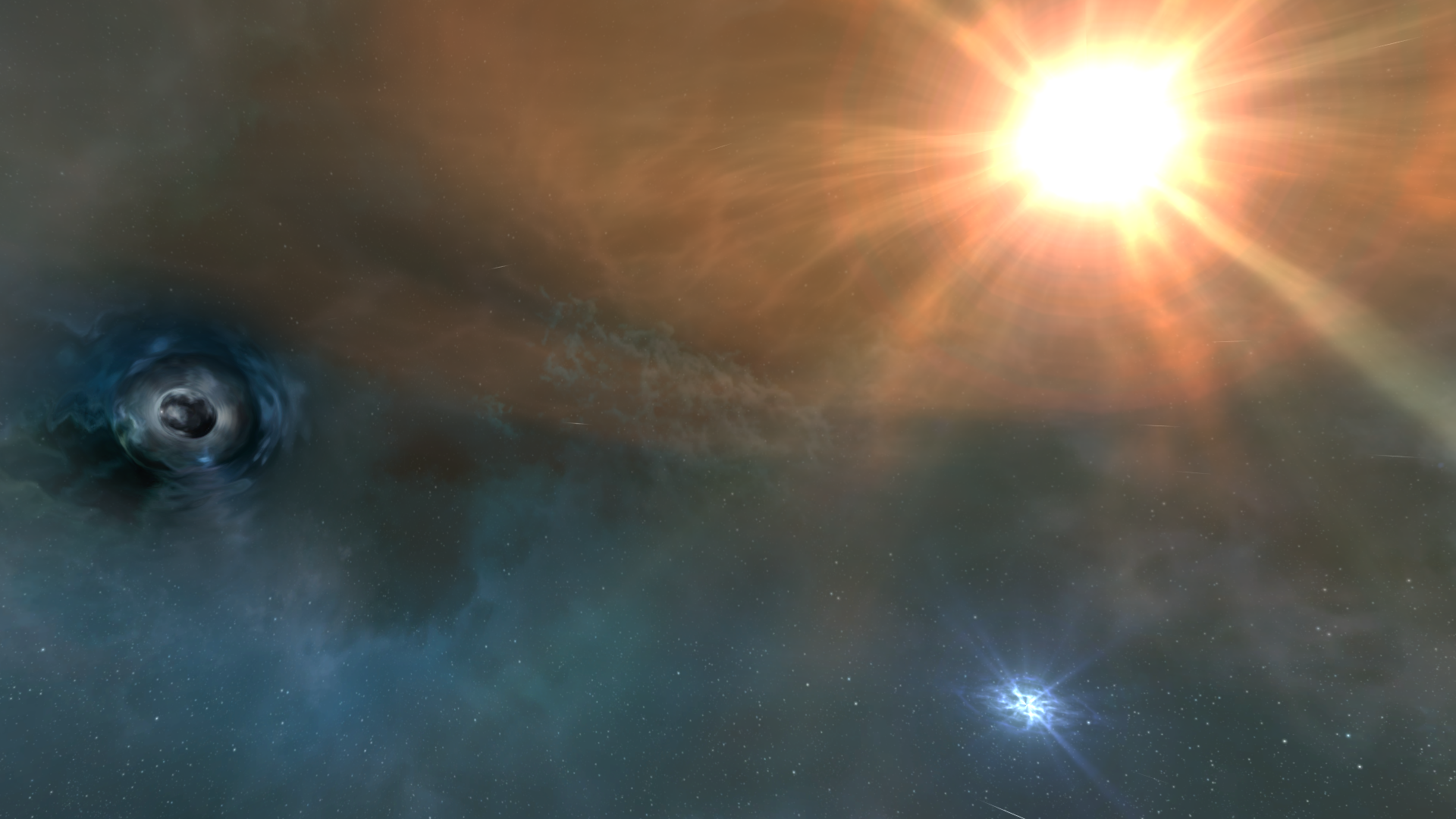 Every day that you learn something new, is a day that’s not wasted. Or so I’ve been told.

Today I learned about Ghost Sites, more specifically, I learned that they can get me killed. How you ask? Well, one of them got me killed.

A long time ago I bought myself an Astero, this was to be a ship I could use to scan, and still defend myself in. I never really used it much until yesterday, when I decided to scan our pipe a bit, looking for wormholes and meanwhile doing relic and data sites.

I was doing ok. It was the first time I ever did sites so I was learning how the mini game works and all that. And as you might have read in previous posts, scanning something down takes me a while. So time was passing by rather nicely since it took me ages to pinpoint the signatures.

After a few relic sites I found a data site, little did I know it was a Ghost one. Those of you that know what Ghost sites do, already know what obviously happened to me.

Thos that, like me, have no idea what Ghost sites are all about, well. As it turns out, when you warp into a ghost site, a hidden timer starts. When it runs out, rats will come, and shoot everything in the site, and warp out again. I did not know this. So I’m just hacking the first cache, clicking the nodes, when all of a sudden I see a warp scramble icon popping up.

I checked local, wondering what the hell was happening, there was nothing there, I switched through my tabs to see if there were rats, didn’t see any of them. By this time I was in 50% shield, something was shooting me and I had no idea what.

By the time I realised I must have missed something, or done something wrong, the tower next to me blew up. And all of a sudden I’m in a pod.

I quickly went back to my home base, reshipped and went back for my own wreck. There was 60m ISK of loot in there so I could recupurate some of my loss.

It’s funny because I let zKillboard use my api to automatically update deaths and kills. And for some reason the tower blowing up counted as something I did to myself, I guess it sorta is. So now I have a kill/loss of myself on there.

I now know better and will keep my eye out for the site name. I’d rather not lose another ship to my ignorance.