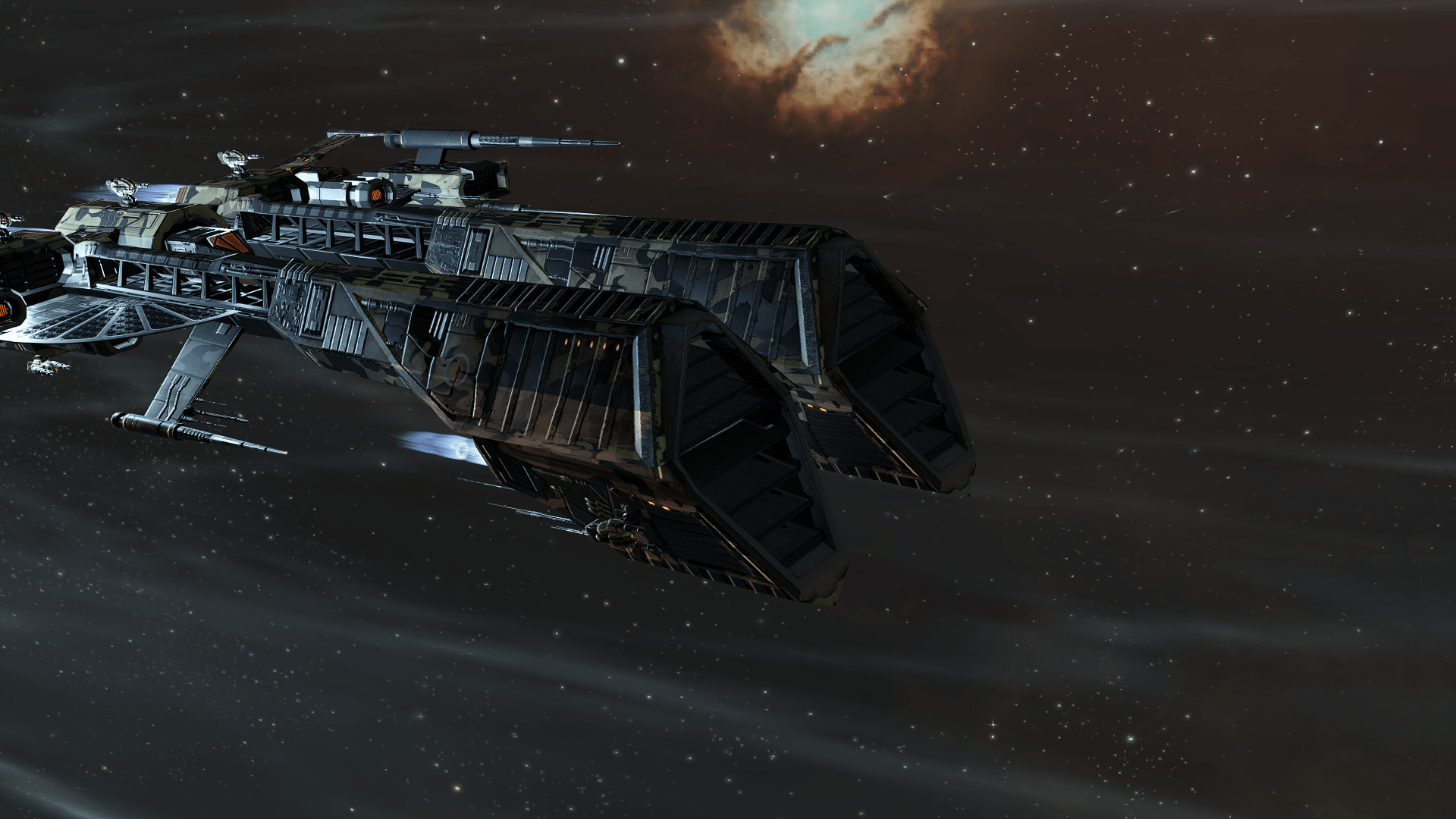 The problem about going on a bit of a holiday is that you forget about the things you are supposed to be doing. Or at least some of the things you were planning to write about.

The past few weeks I have joined in a few very fun roams with the rest of the corporation. All through our null static of course.
About a week ago I joined in on a new fleet they decided on which was to fly with Wolves instead of Nergals. Obviously because it is a cheaper option and it could be fun, despite losing out on a bunch of DPS.

As it happens we came into Brave space and caught an orca and some miners. It escalated from there. I am not sure how since I got there a bit late but by the time I was there they had a Fax on the field and we were keeping it tackled.

All the while they just kept flying more stuff in in order to try and get us off of their fax.

I had a lot of fun with that one, survived despite my own little fuckup.
They were mostly flying Caracals, which have a bit of an advantage if you fly em correctly. We were also on grid with a citadel at that point. Due to us free flying I got a bit side tracked and when we were told to fly back to the Fax we had tackled, I accidentally flew towards a fax that was tethered on their citadel.

Now, the Wolf is a fast ship, but I was alone there versus about 10 people, a Stiletto was able to get tackle on me and if not for the fact that I was able to quickly shoot him and slingshot away, I would have lost my ship and my pod there. But I did not.

By the end of the night I had about 66 new kills on my killboard and 0 deaths. Good fun!

Later today we are doing a new wolf roam, I am quite looking forward to it.
Stay tuned o7