Someone’s been trying to manipulate the sentry drone market in Jita the past week. Prices have been fluctuating between 1.2-1.9m for a Bouncer II in the past few days and the same happened with Curators earlier in the week.

I can’t help but wonder why this person did what he did. More than likely to make a quick profit but in order to do so he/she had to buy every single Sentry drone below his wanted price and then put them up again for way above their normal sell price. That would mean that one person in Jita is currently sitting on a few thousand sentry drones.

The problem with this is, that he/she is not the only one in this certain market. On any given day you can see the prices change fast and stock go (if you camp it) relatively quickly. Which is because drones is something that everybody need and they tend to die quite a lot. If you want to take over a market, don’t do it with something that is relatively easy to make, certainly not something that fluctuates on a daily basis.

I wonder if the person doing it made a profit. I know I did, I still had some drones lying about and decided to sell them as soon as I saw the price change for the better.

Now I can’t help but wonder if Gardes and Wardens are going to be next. Maybe I should stock up on them too…

As for my industry, I’m making a nice profit again by manufacturing. Although I’m not seeing the profit in jEveAssets, this is because I am putting more and more ships and ISK into the wormhole I occupy with a friend. I think I spent about 700-800m on helping with the fuel, a new poco and ships. Which is quite a bit seeing that for now I’ve only done sites ones. Which made me about 60m in half an hour so maybe I should do more of these.

Courier contracts are saving me precious time and ISK (because I’m bound to be blown up) but sometimes they don’t get filled, despite me giving 1m per jump (it’s only 4 jumps people, comon!).

I did try taking Red-Frog or Pushx but they take even longer than public contracts and I do not have the patience or time to wait for them to fill. This is mostly because I still don’t plan enough ahead and usually notice that I’m out of raw material once I want to click “Start” and it doesn’t do anything.

I keep saying that I should change my ways, but we all know that if by now I still haven’t learned to plan ahead enough, I probably never will.

Except, that I don’t, not really. I hate having to go after materials, ammo,.. Anything really, I hate flying from point A to point B with a cargo ship.
I trained my character to fly an Obelisk once, I forgot why, I think it had something to do with the fact that I thought it’d be a nice skill to have, and for some reason I liked the look of the Obelisk.
That was until I finally had one. I knew it was slow, but holy ****, calling it slow is an understatement. The align time, the warp speed,.. Everything about it is slow, and not only is it that, but if someone decides to gank your ass, well you’re royally screwed.
So all in all I flew the Obelisk about two times before selling it again. Same for the orca, but I still have that in my hangar, not only can I use it to safely move around ships if I needed to, seeing that it has a pretty good tank. I could also use it to boost a mining fleet, you know, if I ever felt like doing that. Or if I actually knew people who’d like me to do that.
I’m saying all of this, because I just want to let you, the reader, get into my mindset about transporting things. Which is why I absolutely love freighter services. I adore these people. Not only does their existance mean that I don’t have to move my own stuff around, it also means that I can spend the time I would have spent doing the freighting, on other, equally unimportant things.
Unimportant because I still haven’t figured out what to do, but I digress.
I’ve used Red Frog quite a bit the past couple of months, having them haul my fuel, my ores, other things I needed to get hauled. And I’m quite happy with the service they give, mostly because it seems that every time I put up a contract, it only takes 2 or 3 hours for it to be fulfilled, which is pretty good considering everything.
But next to Red Frog you also have PushX, so yesterday I decided to use them, they’re a bit cheaper than Red Frog, but also quite a great corporation that gets the job done. I even had a nice thank you mail from them. Something I never got from Red Frog, so that’s actually a nice extra.
Right now I do lean towards Red Frog a bit more seeing that they do it within hours and Push took about a day and a half, but still, that might be because of the amount of jumps they had to go through.
I’ll more than likely just use both of them, as long as I don’t have to do it myself, I’m a happy camper. 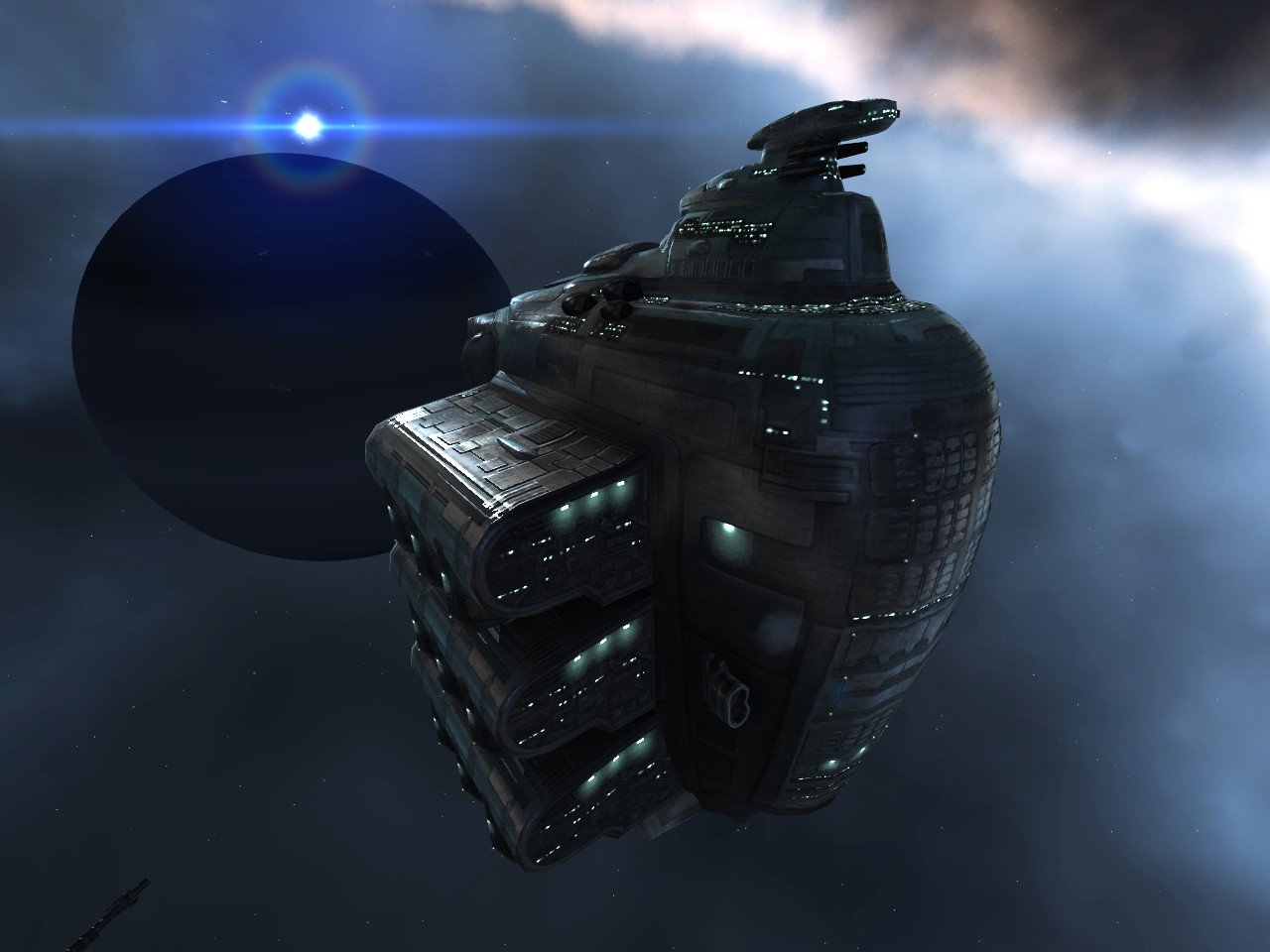