Last Thursday was the first time in my entire EvE career that I did two new things. The first one was flying a Dominix with sentry drones, and the second one was using said Dominix in order to do sleeper sites in a C4 along with a few corporation mates.
I had fun doing it, although it did require some of that patience you need as a wormhole dweller. Not only did I have to make 24jumps out of high to our wormhole entry point, all of this in a Dominix. When I got there I had to wait a bit longer because we needed to collapse the high sec entrance, and then find a good, unoccupied C4 to play in. 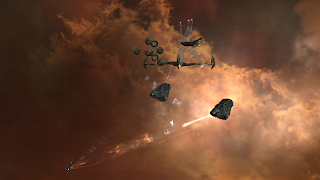 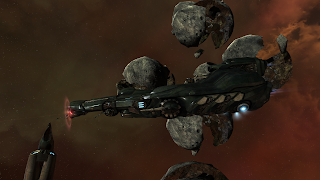