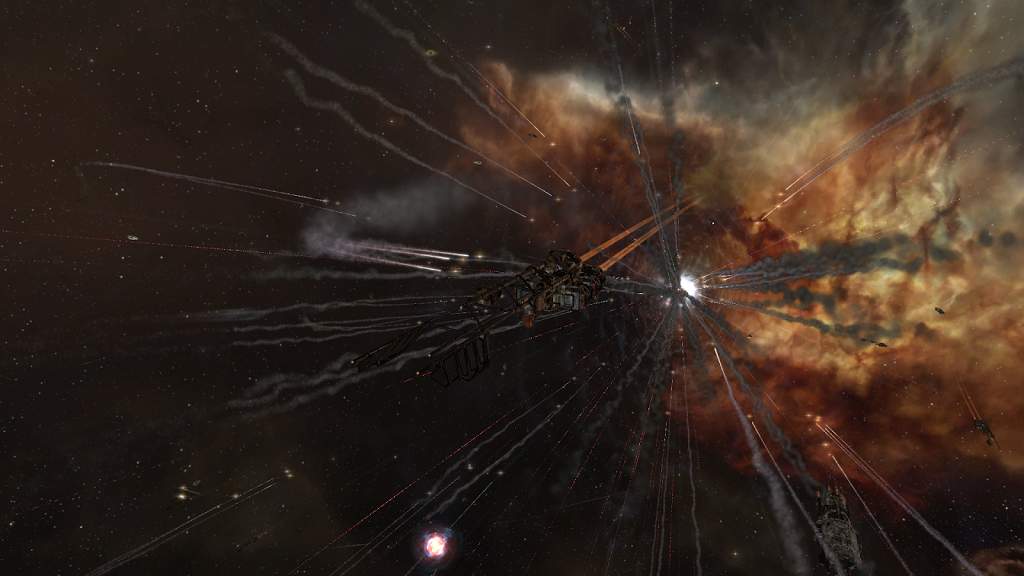 NPSI, the abbreviation for “Not Purple, Shoot It”. A mindset that communities such as Bombers Bar/Spectre Fleet use, you join a fleet of likeminded people and just shoot at whatever’s not in fleet, both allies and enemies alike.
I’ve joined in a few Bombers Bar roams now, and as those of you who’ve read my previous blog posts know, I love joining them. Not only do I get a bit more experience shooting things, I also do more than just spin my ship because of it.
The past few hours of my Saturday evening were spent in a fleet set up by the Bombers Bar and WTM community. When I joined we were told that we’d go and try to get a few carrier kills and afterwards have a ‘Free for all’ with the people in bombers/cloakies that wanted to.
Previous Bombers Bar fleets, the amount of people joining was usually around 50 to 60. Today there were 145 people in Bombers, ready to shoot.
Let’s just say that it was fun, despite the traffic control.
During the fleet there were a few giveaways, one of which was a bomber for the person with the best cat.gif picture linked. The guys judging the pictures had a lot of work to do, about 100 people posting gifs is a lot of links to click.
Once a carrier was spotted the next giveaway got announced, the first people to get point on it (other than the hunters) would be getting a few goodies.Not only are the people who take care of the fleets giving us nice kills, they were also going to be giving us ships, and other goodies for doing things in the fleet.
We killed an Archon, there were 108 pilots involved in the kill, the amount of torpedoes shot was such a pretty sight.

“Look at them go”
After the Archon kill we waited a bit, changed region and waited for another target. 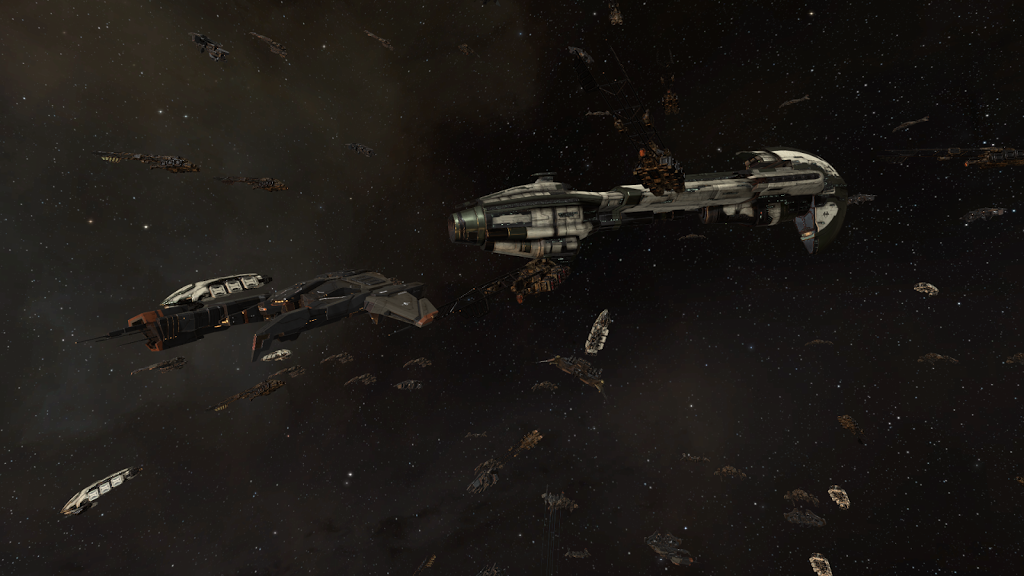 “Ready to jump oh captain my captain”
We got another cyno & bridge a bit later, but unfortunately, due to so many people jumping at one, traffic control decided to not let us through immediately so the target was able to escape. 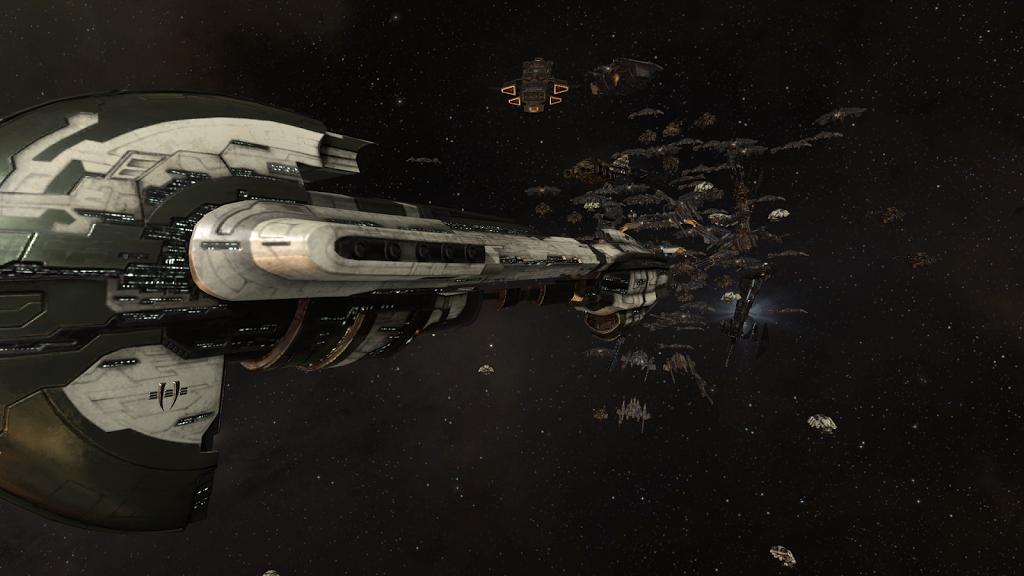 “Follow the leader, he’ll be your bridge for today”
After this the fleet was going to stand down due to the fact that our Jump Fatigue timer was getting a bit too high, those who wanted to kill their team mates, were told to get ready for a little Free for All.
Instead of NPSI, the new rule was going to be NCSI (Not Cloaked, Shoot It). Every purple on grid was a target.
I didn’t last until the end, but I got my first last hit on a bomber with a bomb during the FFA. So next to the Archon kill, I’d call that an OP success. 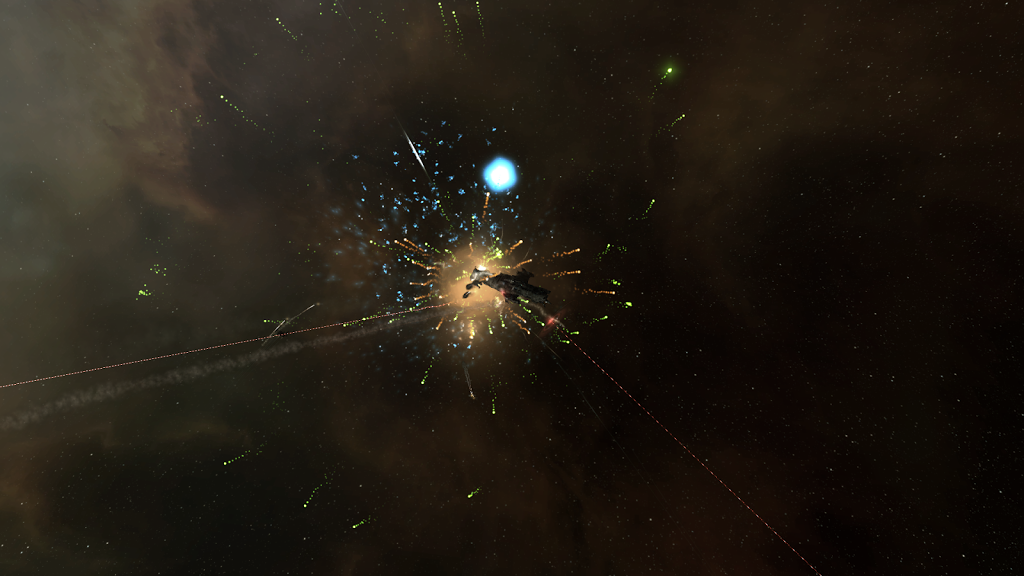 “Tengu on grid? Kill it!”
My Bomber alt is slowly starting to get an extremely nice Killboard, and I’m pretty certain that I’ll be getting a whole lot more kills by joining them.
Content creation at its best.
Those of you who haven’t tried it yet, I can do nothing else than tell you to try and join the Bombers Bar channel in game. There’s fleets almost every night and they’re definitely worth joining. They even set up a Reddit, Facebook and Twitter account. Check it out.
Stay tuned o7