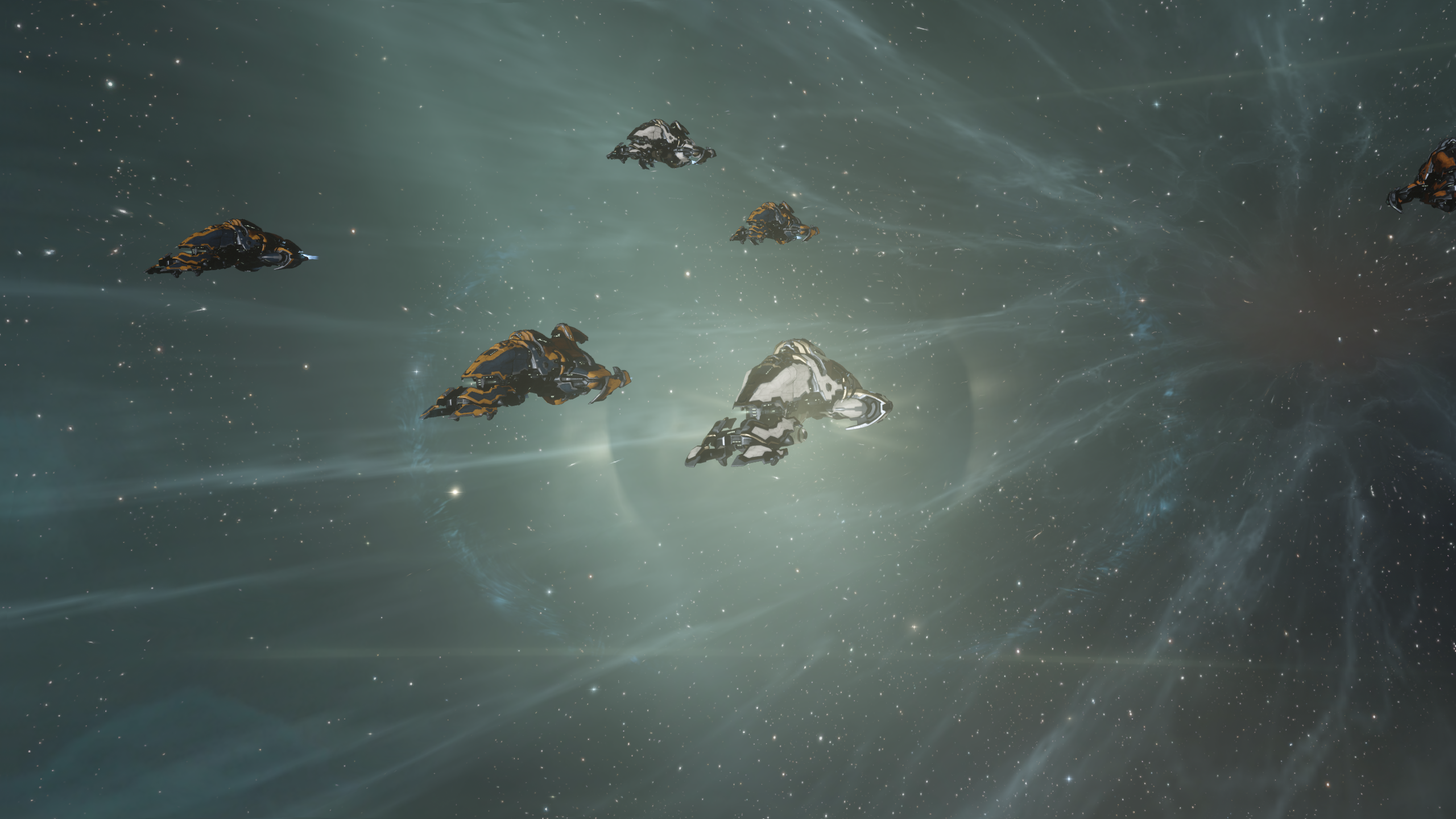 The past month or so was interesting, but alas, our little experiment came to an end.

We were in a wormhole with three different corporations. Living together, fighting together, trying to get things to work together. But due to different mentalities things went a bit sideways.

We didn’t really disagree on anything but we didn’t communicate. And communication is key. Due to this lack of communication people stopped logging in and those that were logging in were not used to being in a wormhole and missed their Kspace.

Which I get, being in wormholes is a lot different than being in null or low. And it’s just not something that everyone can adjust to.

It was fun while it lasted but unfortunately, I’m back on the “streets” again.

Due to this, I will be applying to Goonswarm. Mostly because I want to see what nullsec is like. And what better way than to do nullsec in the group that everyone supposedly hates.

I really like the whole “Grrr Goons” mentality that people seem to have. I personally don’t get it, at all. But I never really bothered reading up on why people think certain ways about the entities in kspace because I literally don’t care.

But when joining a group in there. Why not go for the ones that everyone loves to hate. The one you know will get you things to do. So I’m curious how that will pan out. I still need to be accepted first though.

In slightly different news, I did kill my first super a few days ago. In a little joint op with hole control. They were baiting with carriers, we were waiting on a blops a few out. And someone took the bait.

It was fun, a bit unfortunate that I only got one of the kills but can’t have it all I guess. 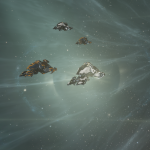 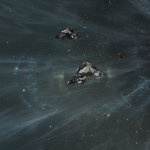 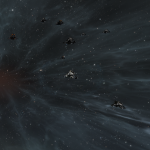 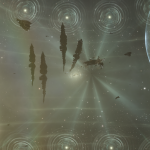 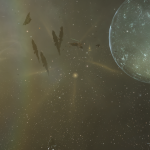 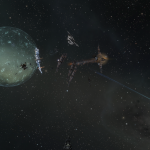